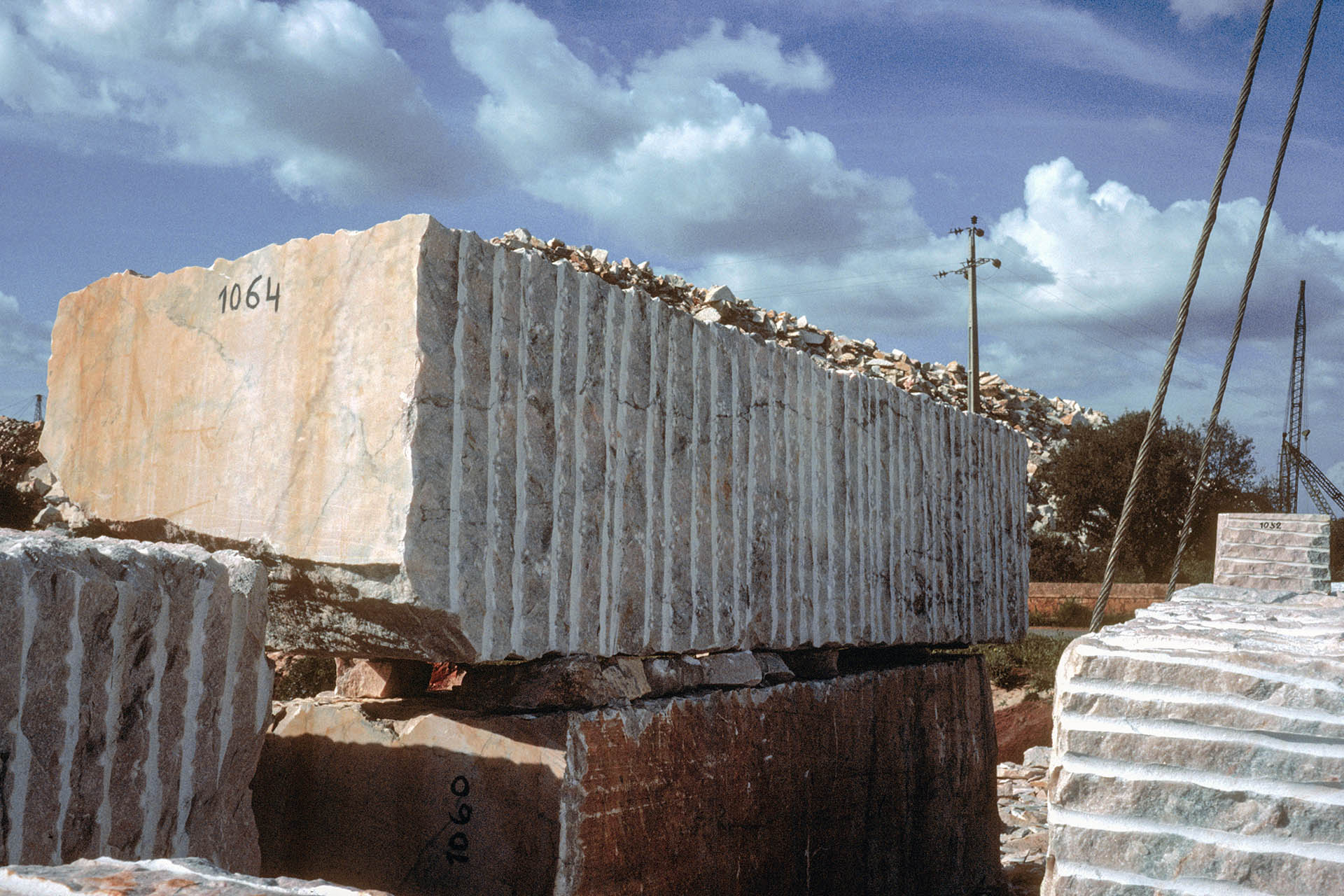 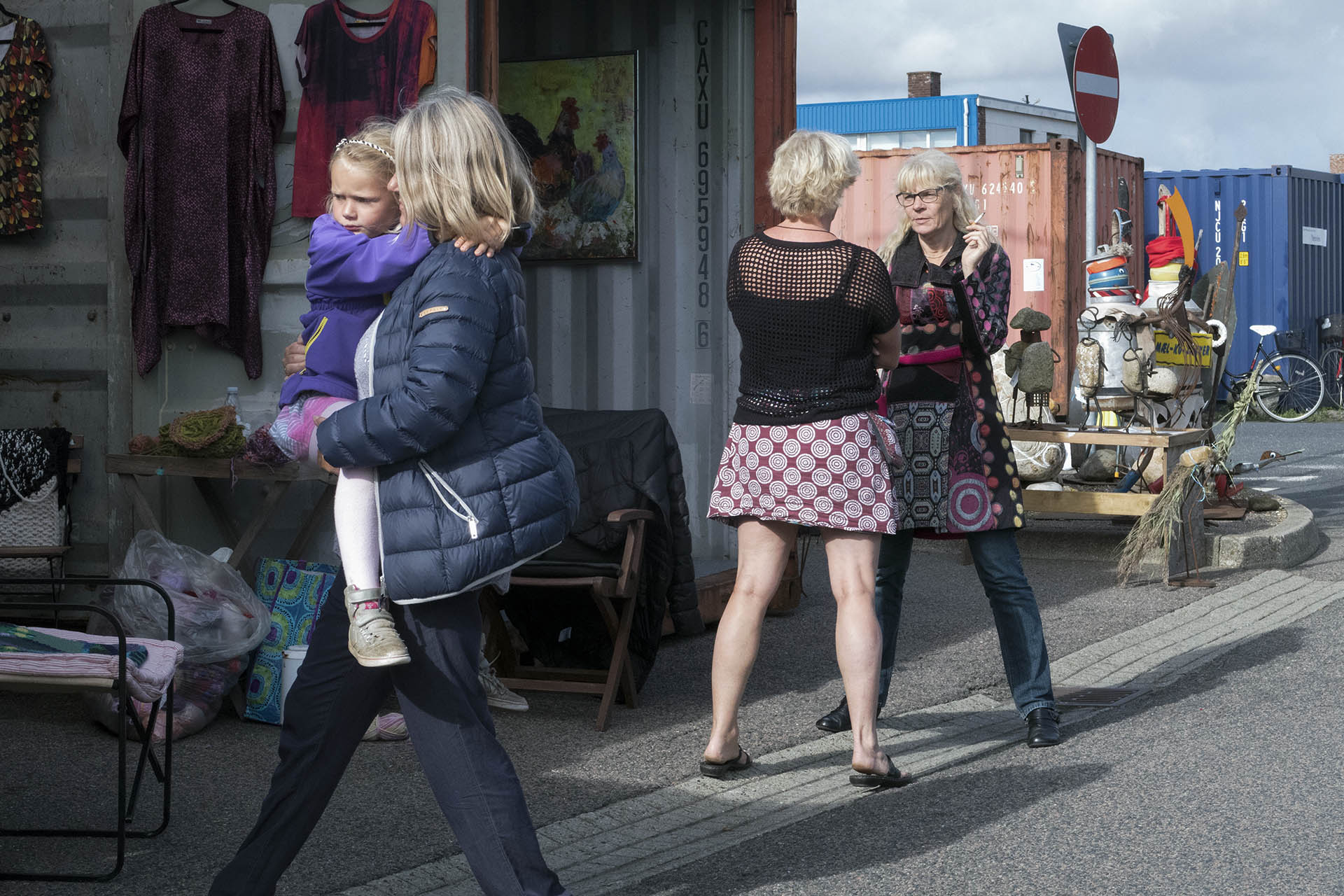 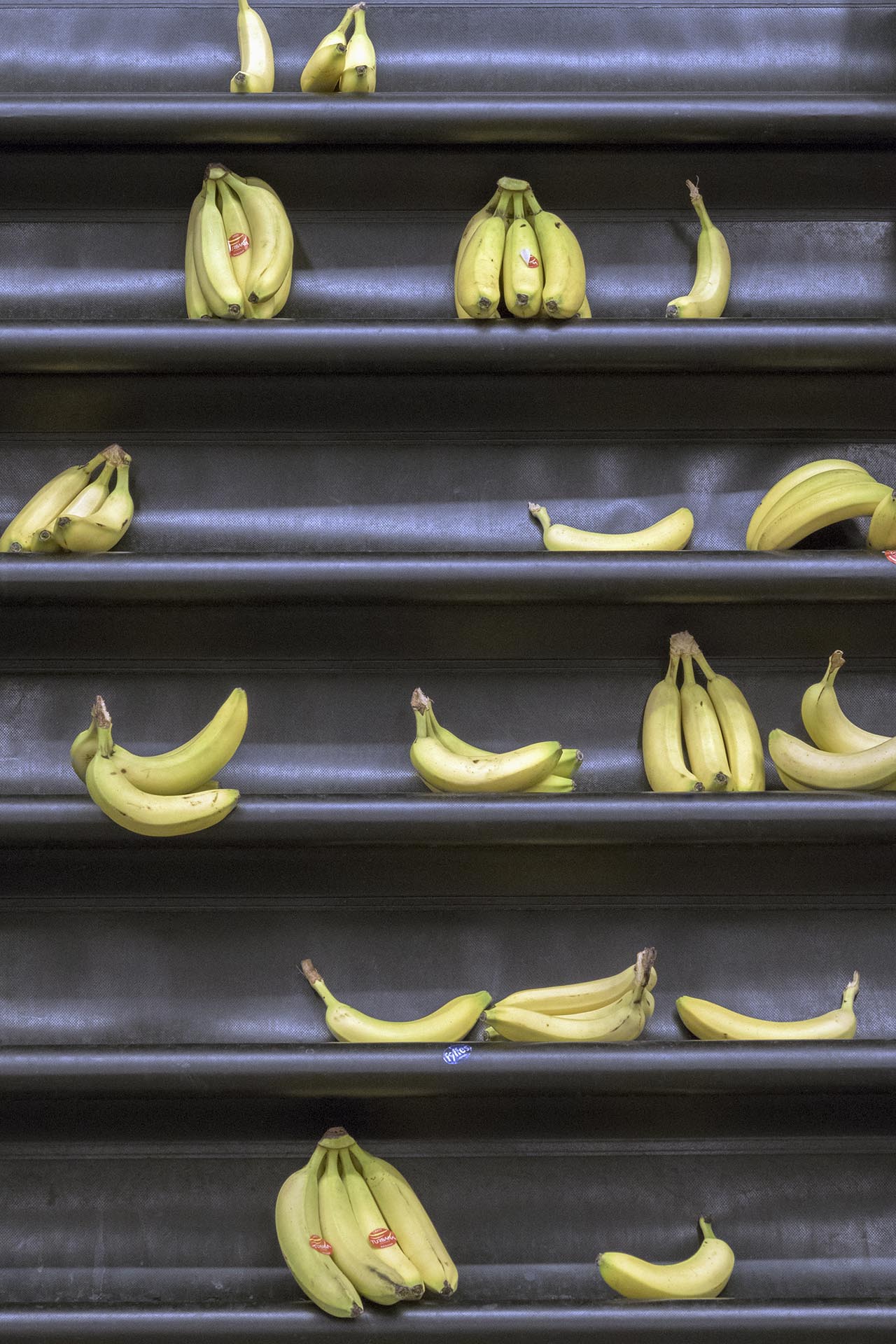 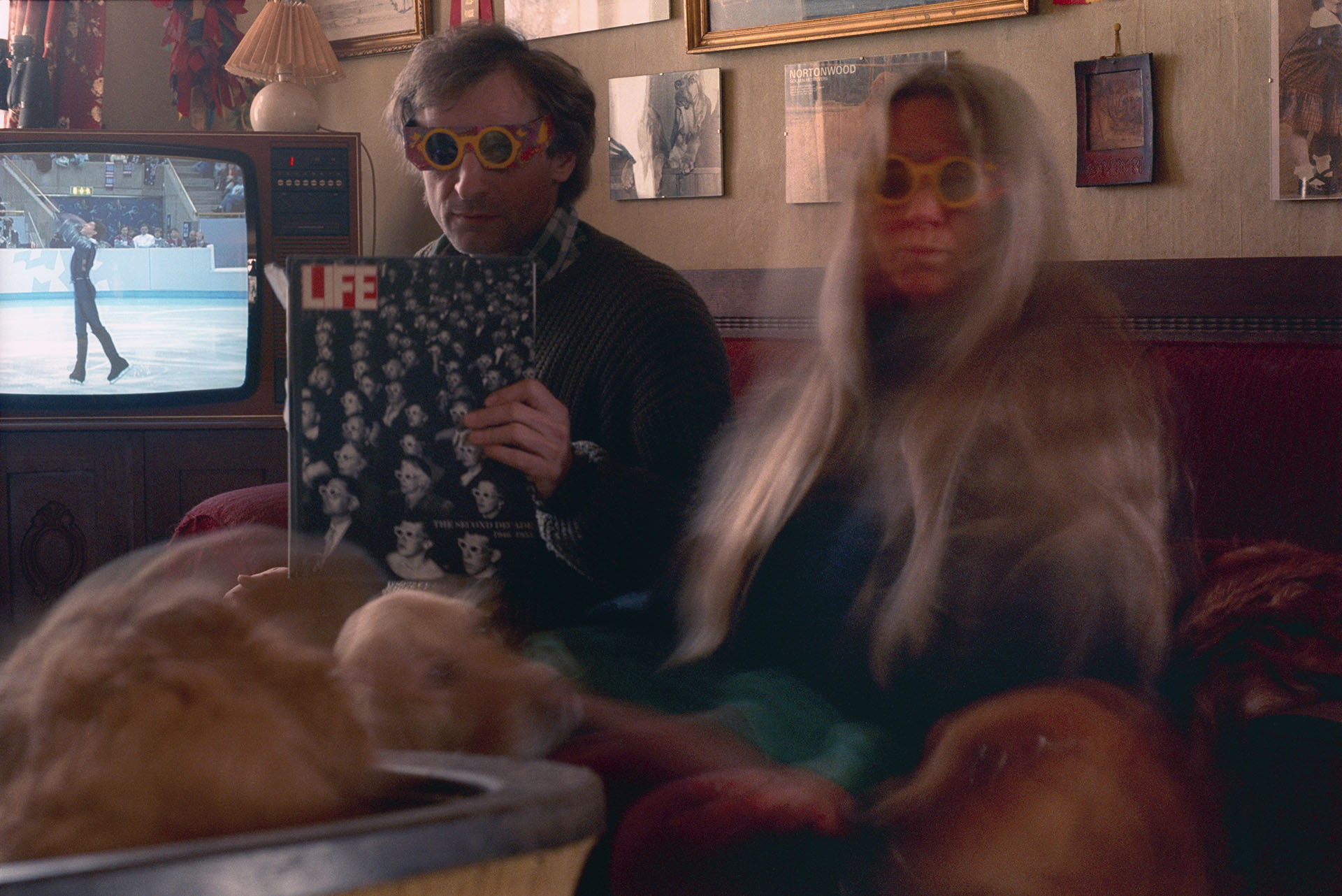 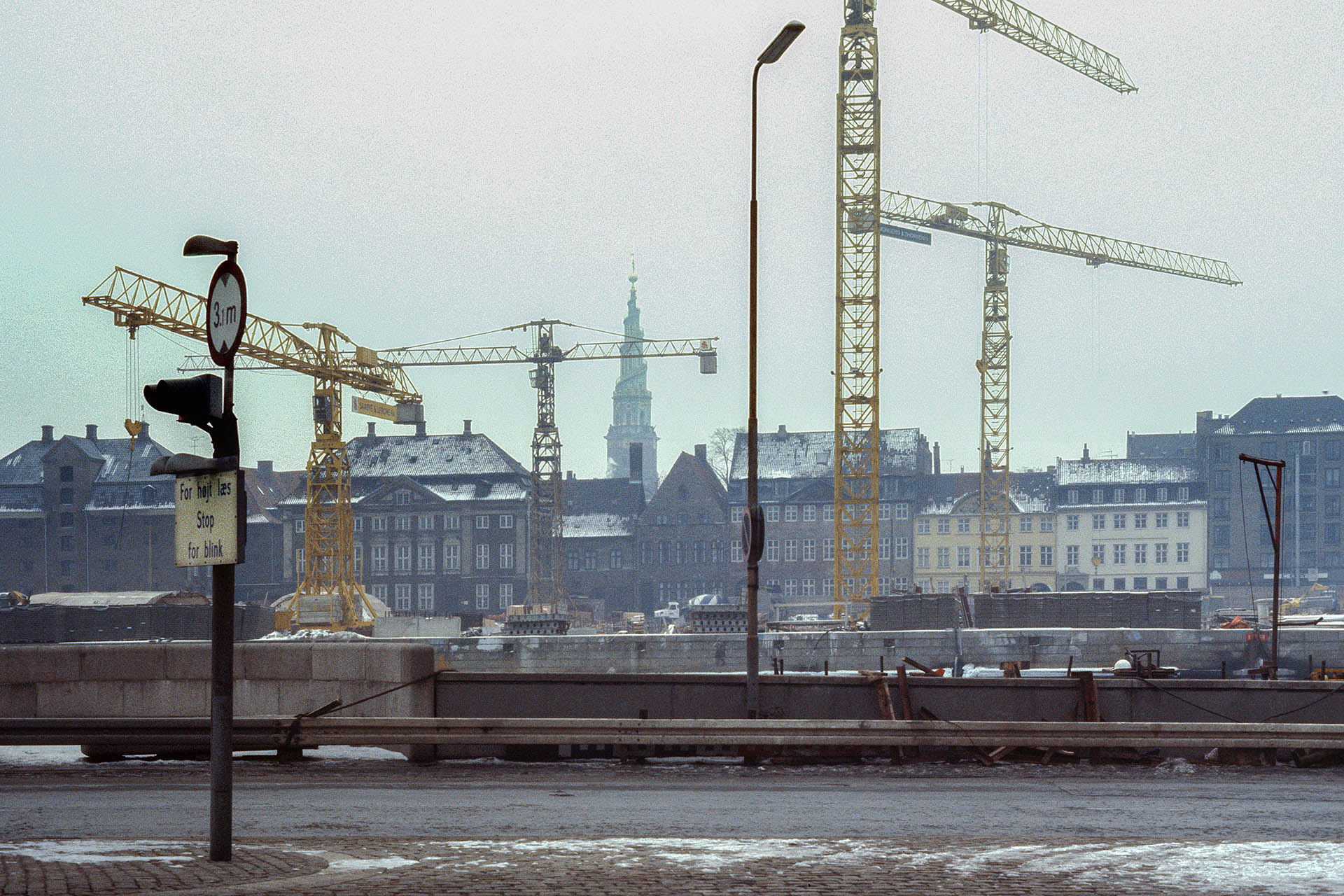 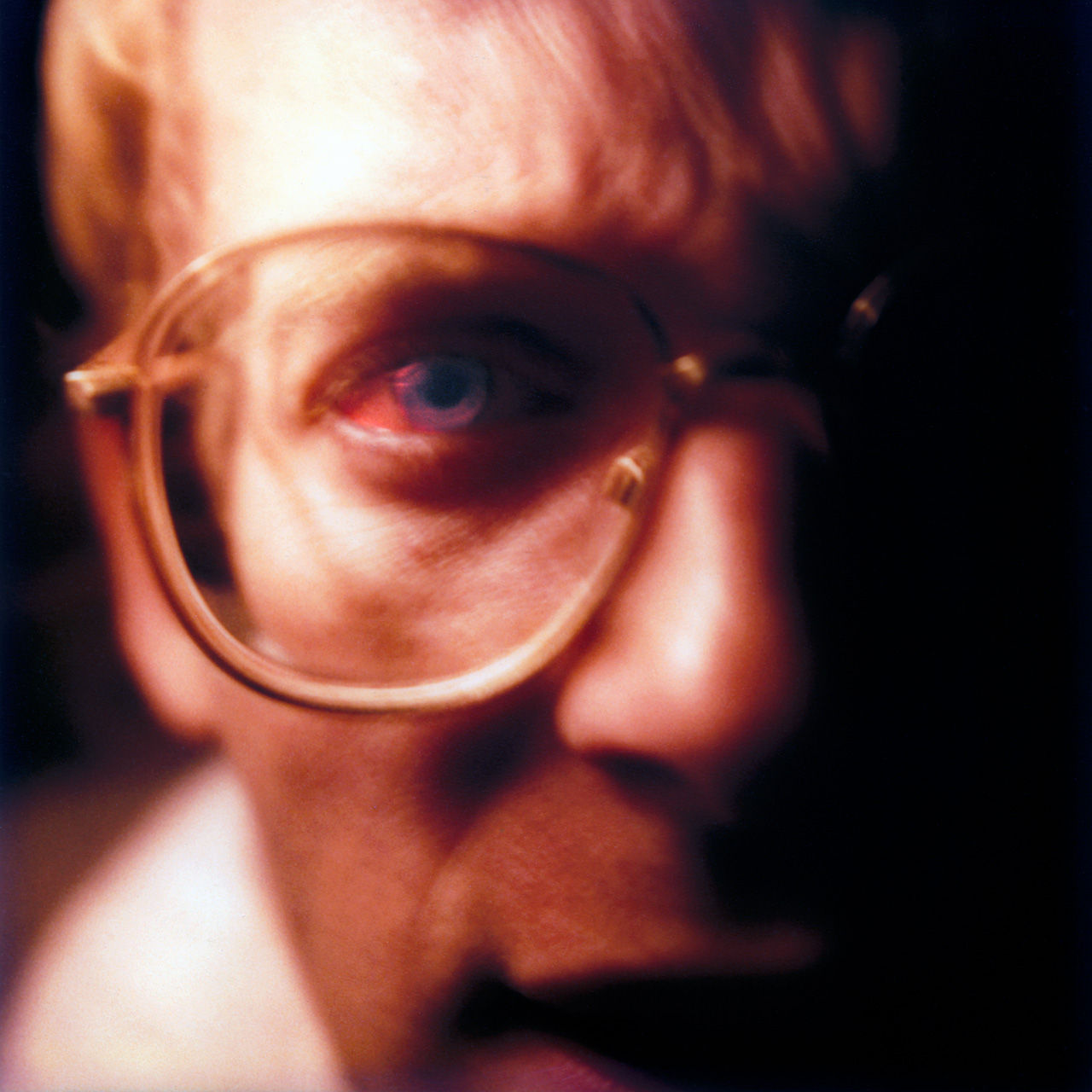 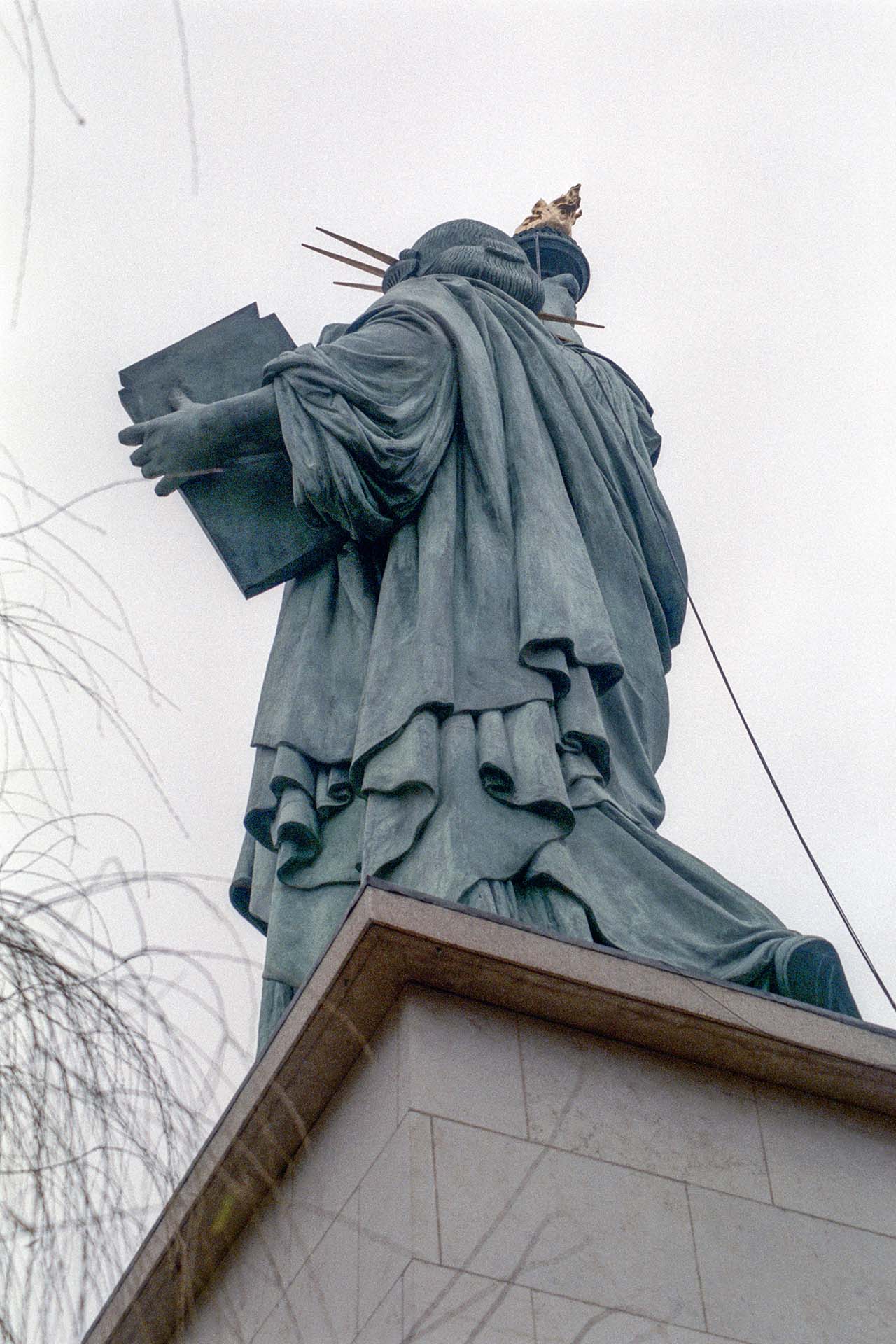 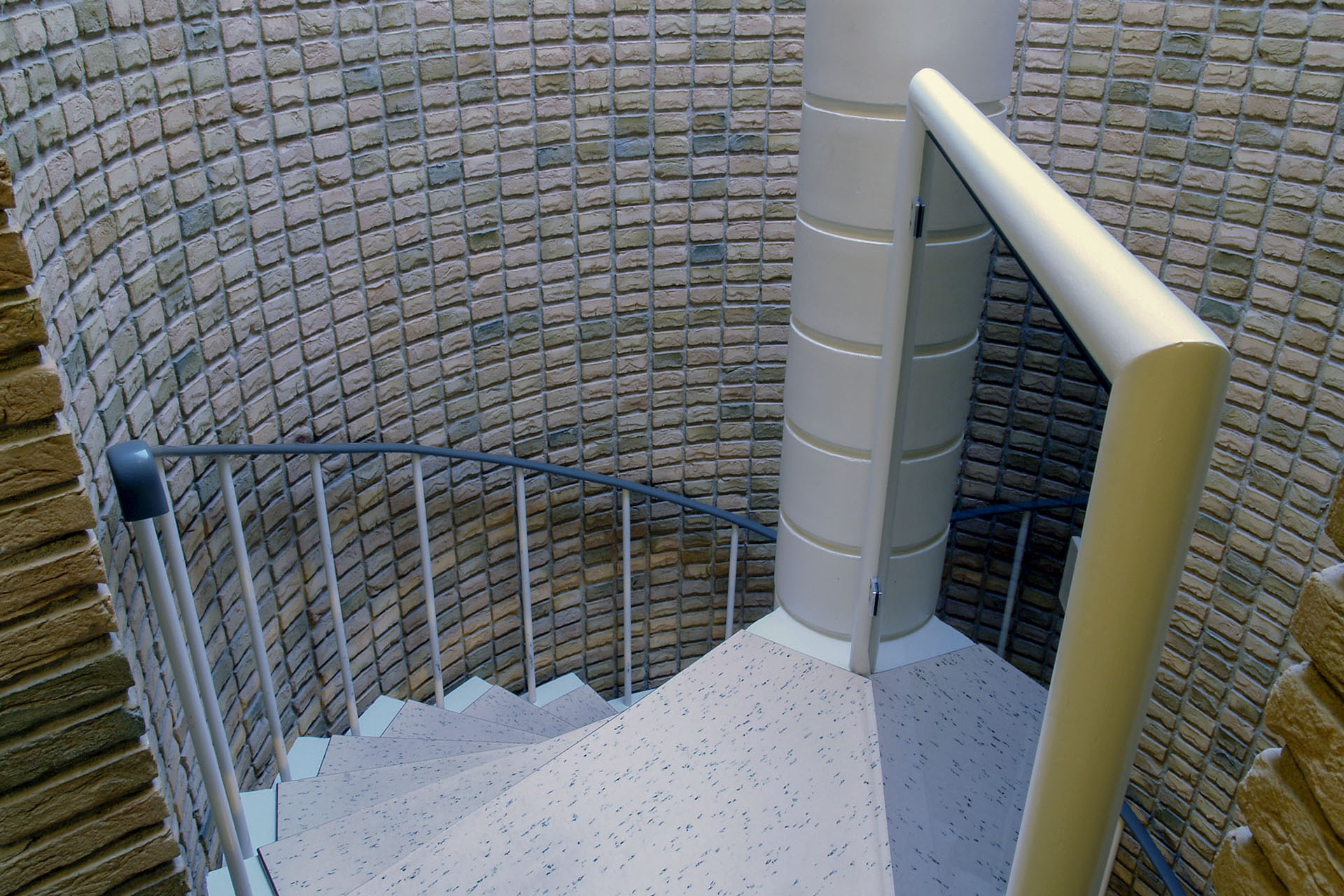 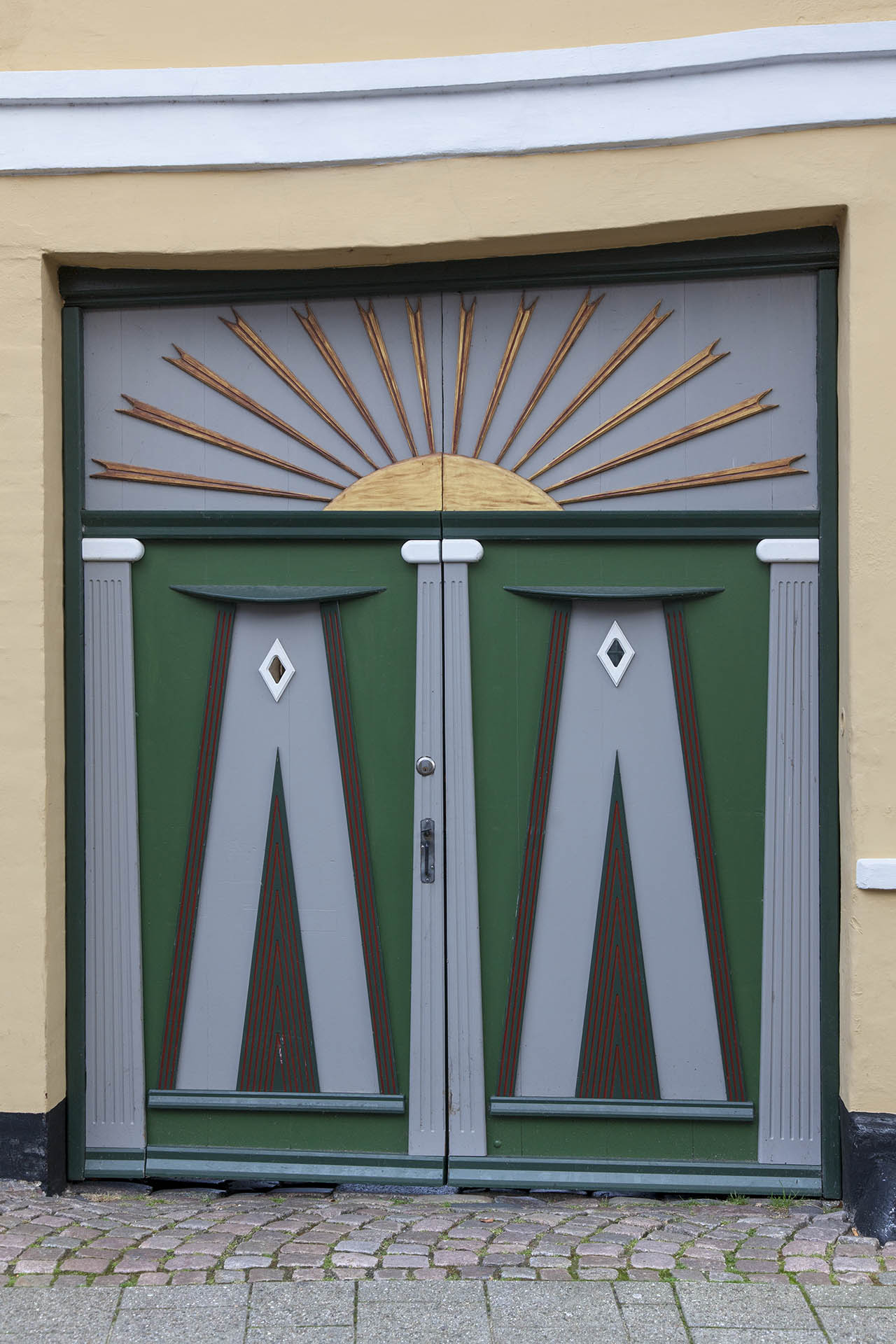 Ribe is the oldest town in the kingdom of Denmark. This gate – found in guesthouse Postgården, Mellemdammen – is from the second half of the 19th century. 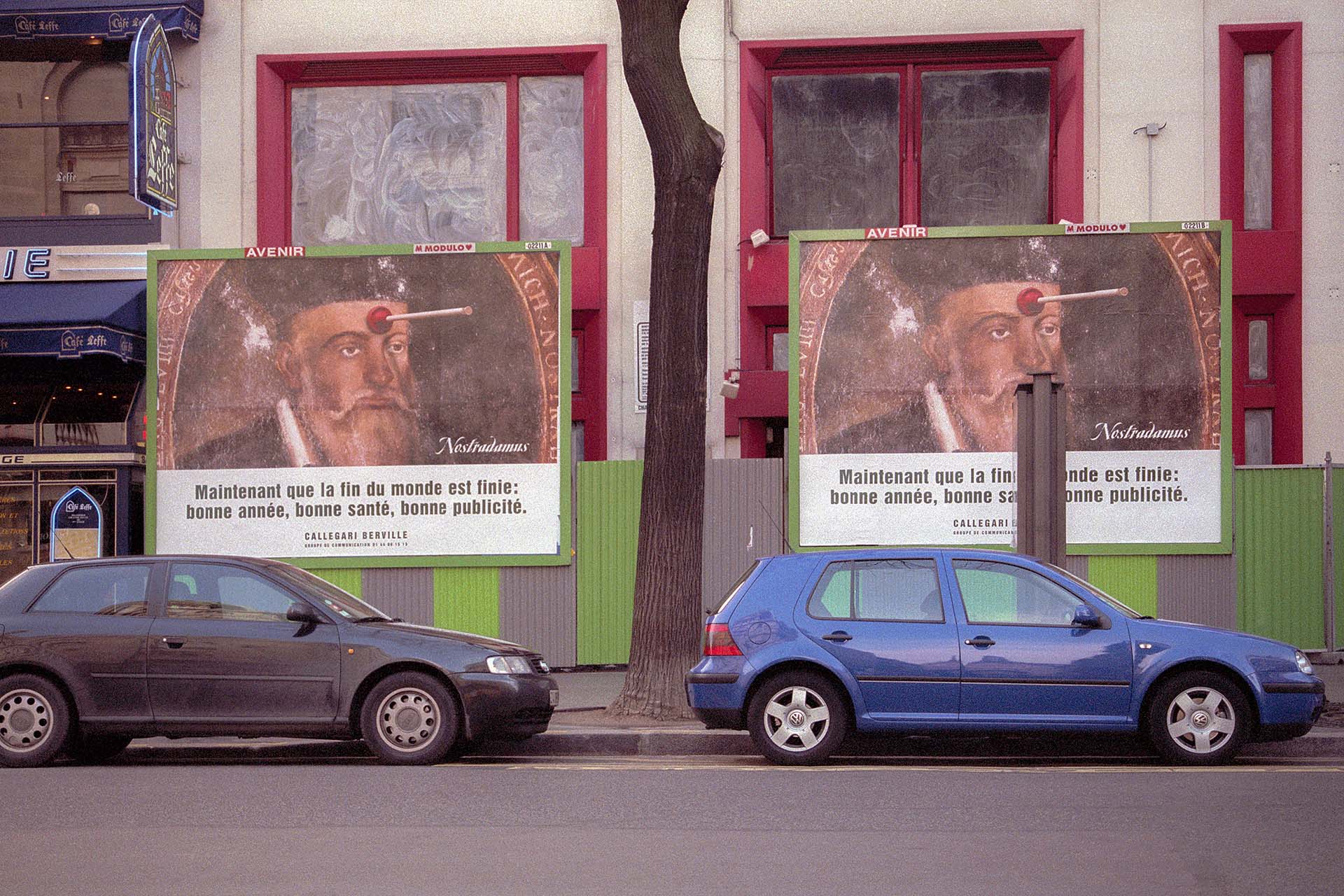 A reference on billboards in 2nd arrondissement of Paris to Centuria – the prophecies of Nostradamus published in 1555 – on the occasion of the turn of the century/millenium. 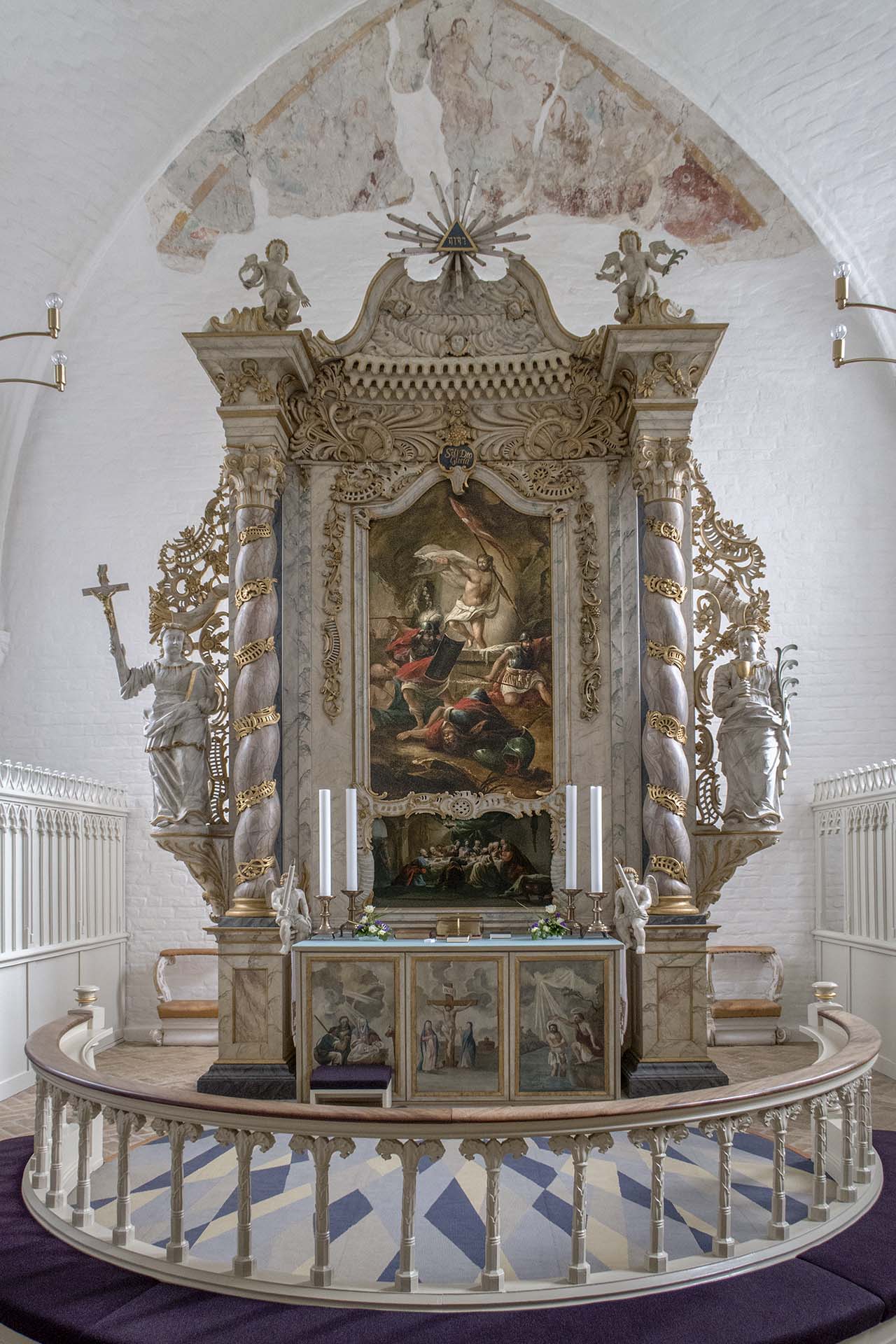 Saw this Rococo altar in Kliplev Church on my way to Sønderborg, Denmark. 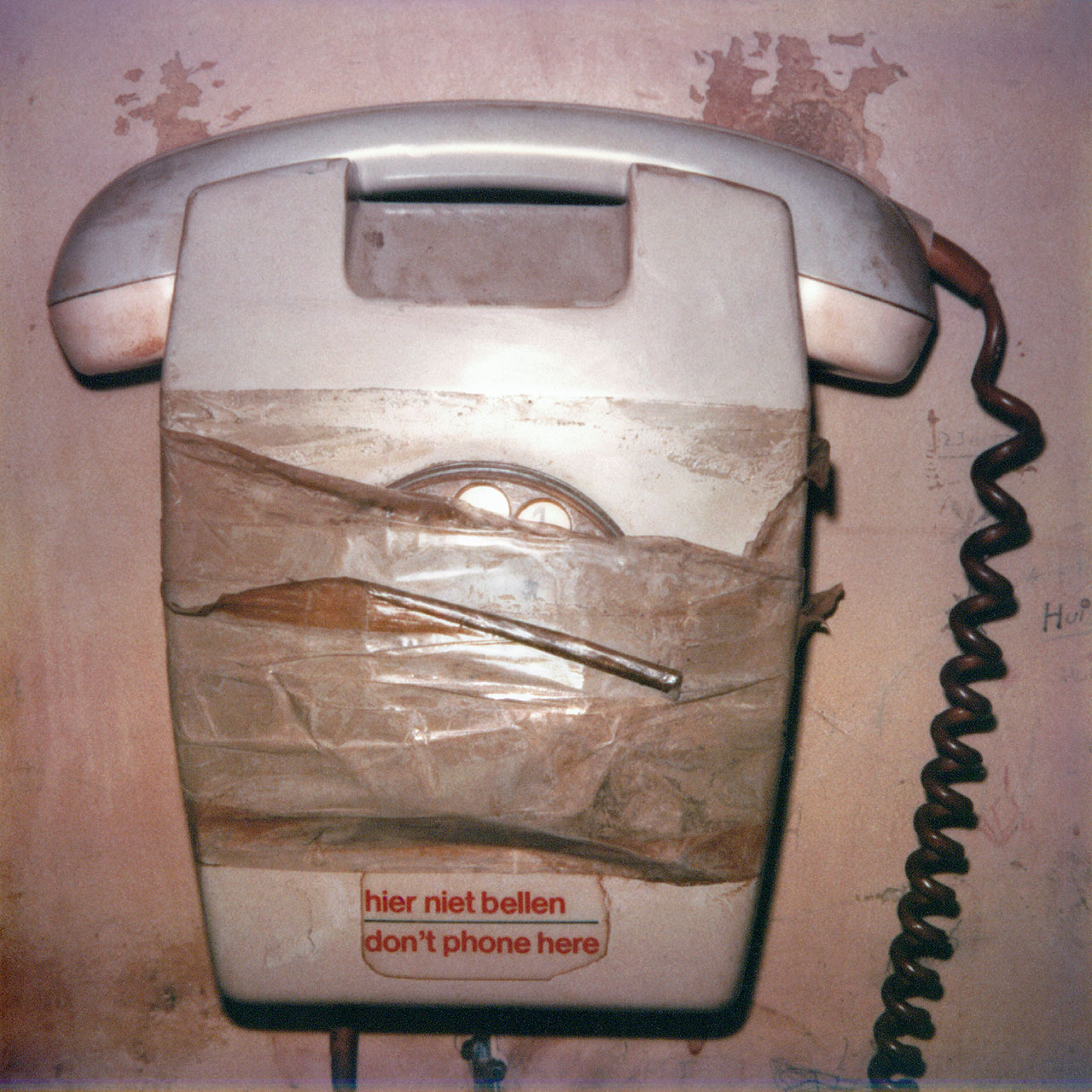 In 1978 I found this telephone on a wall in a pub in the city of Amsterdam. By means of a Polaroid SX 70 camera I caught this image. 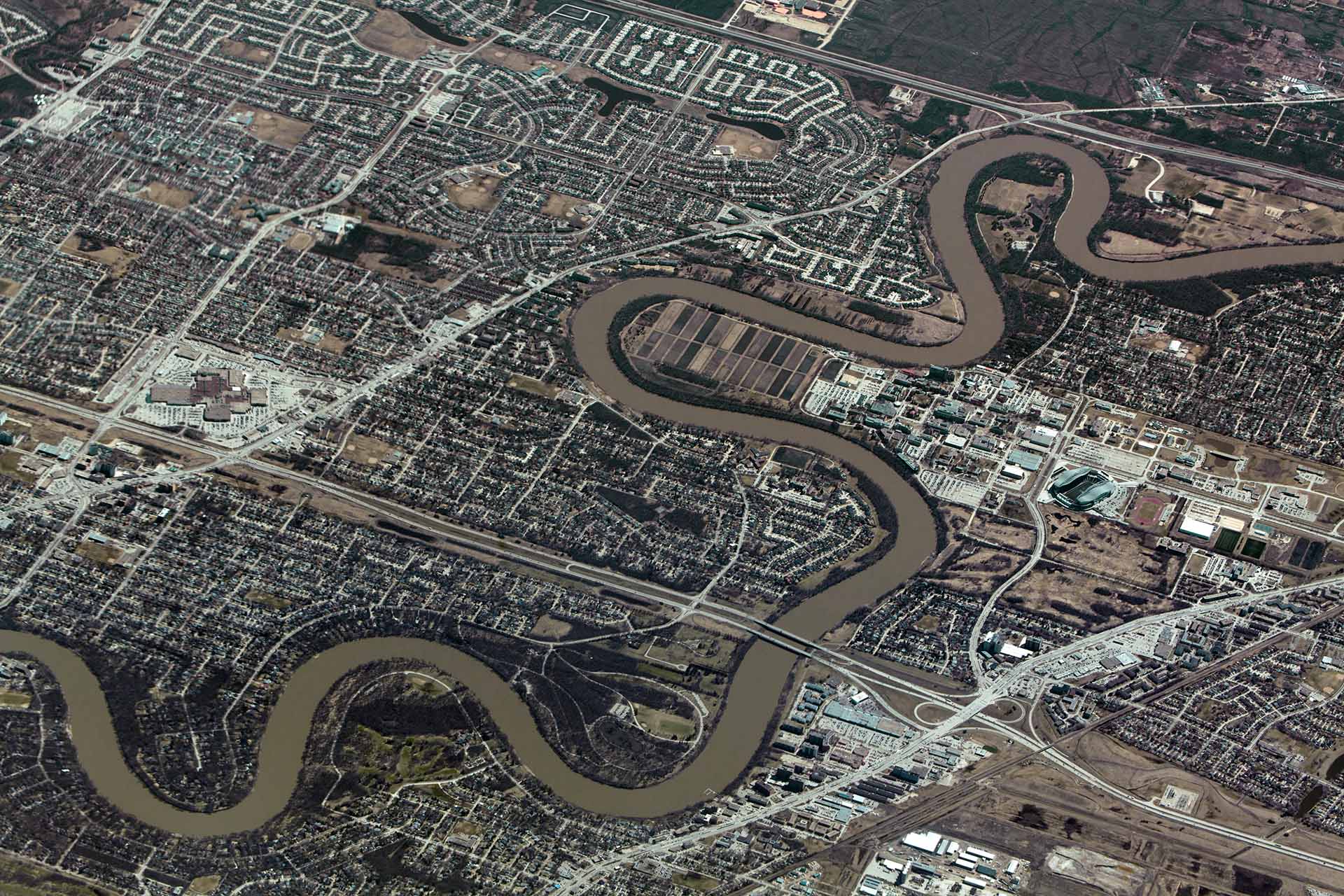 When I flew to Los Angeles april this year, I saw some meanders from the aeroplane. I photographed them surrounded by a town through a window in the fuselage of a Boing 474-400. Back in Denmark I found out, that the town was Winnipeg, Manitoba, Canada, and the river was Red River of the North.